Jenn Tolonics, mother of Amelia, speaks about her daughter’s experience with Big Brothers Big Sisters of Langley and their heartwarming journey with the Vancouver Giants.

Over the past two years we have seen incredible growth in our daughter through opportunities that were presented to her through Big Brothers Big Sisters of Langley (BBBSL). In the fall of 2017, BBBSL had given us tickets to take our daughter to her first Vancouver Giants hockey game. She is a child with huge heart who struggles with social settings. When we went to her first game, she felt so small and like the whole arena was focused on her but toward the end of the game she found herself getting caught up in the excitement and began to cheer in her seat as the team celebrated their win. We were so fortunate to have been given opportunities to go to more games through BBBSL and at each one she pushed herself a little further, cheered a bit louder and quickly found herself a full-fledged Giants fan.

She eventually got up the courage to walk over to the gate and wave at the players as they would enter and exit the ice and one player in particular, Ty Ronning, took notice of her and would always greet her with a wave and a big smile. One game she shocked us all when we heard her whisper of a voice call out his name. I don’t know how he heard her, but he did, and it was then that she received her first autograph. This small interaction unleashed a flood gate of passion for hockey and she started making signs to cheer for HER Giants. The Captain nicknamed her SignGirl and the players always greeted her with big smiles during the family skates. Her Aunt got her a Giants Jersey for Christmas and she became determined to collect a team set of autographs on it. For her, this was a huge goal as it would mean speaking to them to ask but she managed to complete her set by the end of the year. Her Big was always happy to hear her stories and see pictures from each game and even helped work together on making a few of her favorite signs.

We started going to as many games as we could, and she was always working away at making new signs.  Come the end of the season, she was invited on the ice to help present an award to Ty Ronning and we were amazed at how far she had come with that little bit of encouragement.

This year she had her birthday party at a Giants game and she set herself a new goal of having a sign for every player on the team by Christmas. I am happy to say that she achieved this goal and presented each Giant with a photo of her holding their special sign to take home to show their families over the break.

Recently she felt inspired to try hockey for herself and took the ice for the first time this past Saturday.  She was struggling out there but that all melted away when she was surprised to see the Giants themselves standing at the side of the rink with signs in hand cheering for her! As a parent, it is immeasurably hard to see your child struggle and feel they don’t fit in. When they do achieve those huge goals, it is all that much sweeter and takes your breath away.

I don’t know where we would be today without that first game that we were given tickets to. If she would have had the courage to take those steps toward the gate without the love and encouragement she was given but I do know where we will be every time the Giants are on the ice, at the Langley Events Centre cheering with signs in hand and grateful hearts.

Click to view the full article from The Province

Changing the course of young lives 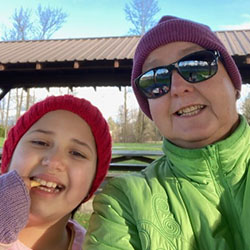 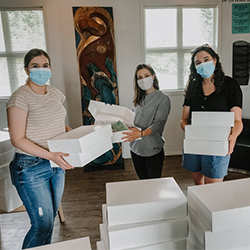 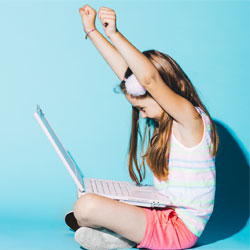 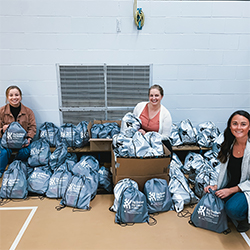 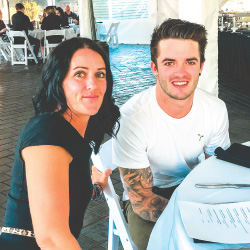 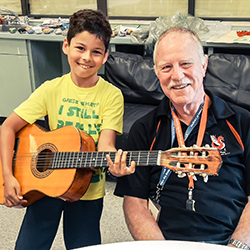 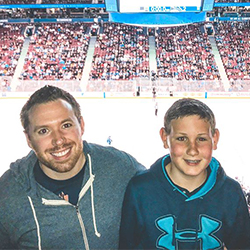 read story I am a Mentor Day 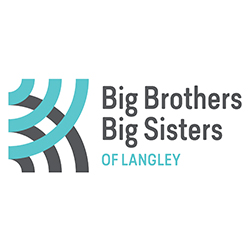 read story We Are Here To Ignite Potential 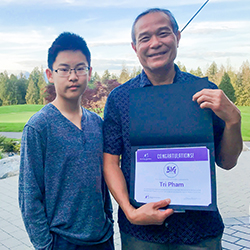 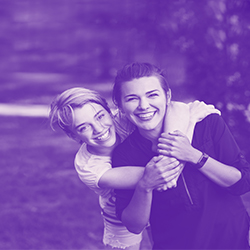 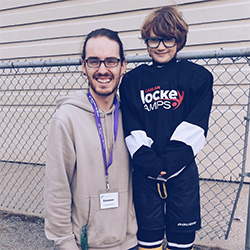 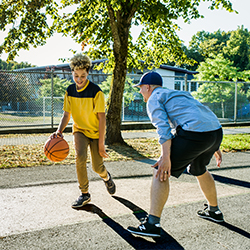 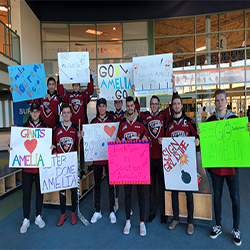 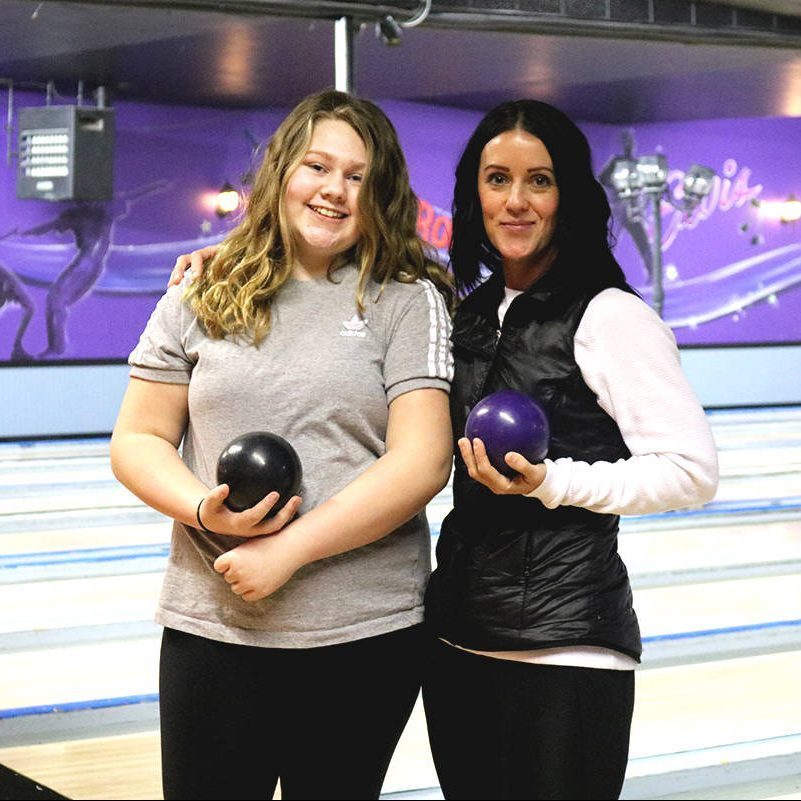 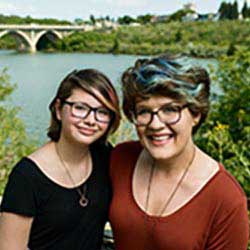 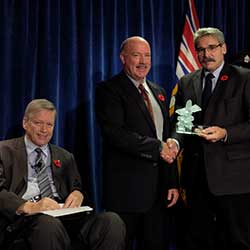 read story The Rewards of Mentoring 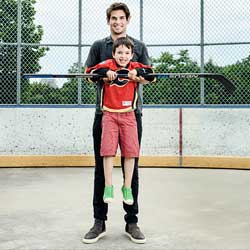